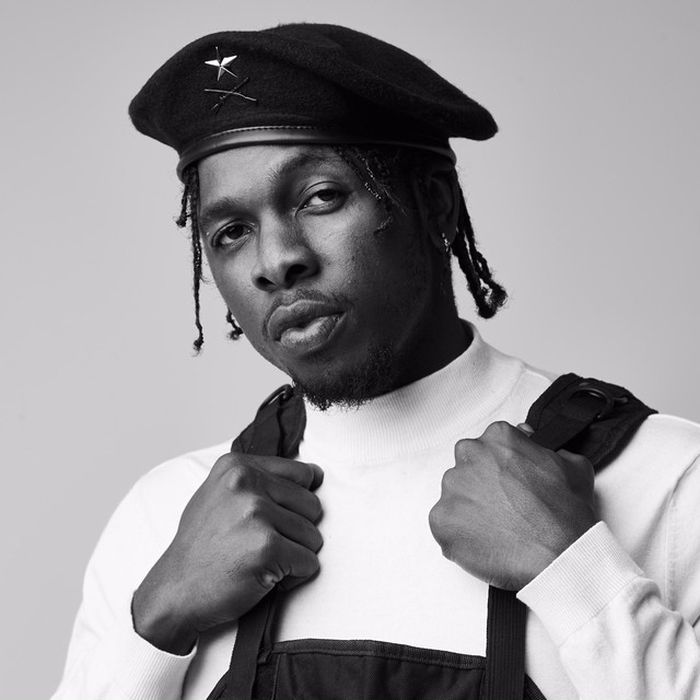 Runtown recently got into an exchange with a fan on Twitter after the fan accused him of being stingy because he doesn’t do giveaway for his fans.

After seeing Runtown’s tweet, the fan attacked him, calling him stingy for not doing giveaway for his fans. ‘Do give away, why you stingy’.

Runtown, reacting to this, advised the fan to hustle harder so he can stop begging on Twitter for ordinary giveaway.

See their exchange below:-