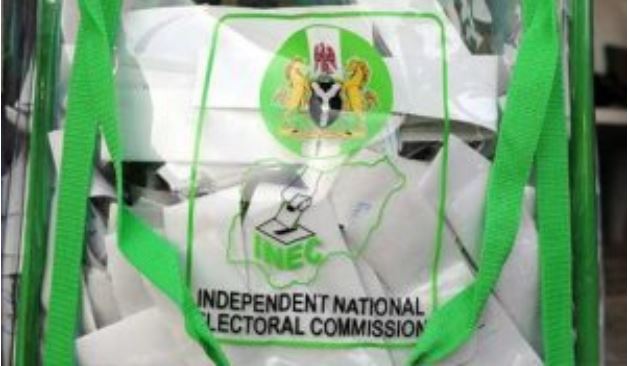 The candidate of the All Progressives Congress in the Osun West Senatorial District, Engr Lere Oriolowo has been declared winner of Saturday National Assembly election.
The seat is currently occupied by Senator Ademola Adeleke, who is the uncle of ace musician, Davido (David Adeleke).
However, Senator Adeleke, popularly known as the dancing senator was not on the ballot. He contested the last governorship election in the state
Engr Oriolowo got 102,147 votes to come first while the candidate of the People Democratic Party, Alhaji Lere Oyewumi scored 97,294 votes. Prince Dotun Babayemi of the African Democratic Party (ADP), came third with 42,915.
With this, APC has two senatorial seats (Central and West) and PDP grabbed one (East).
So far, PDP could only take three seats in the House of Representatives while APC took six.
President Muhamadu Buhari of APC defeated the former Vice President, Alhaji Atiku Abubakar in Osun.
naija news

#BBNaija: Miracle And Nina Kiss Passionately In The Shower While Bathing (Watch Video, 18+)