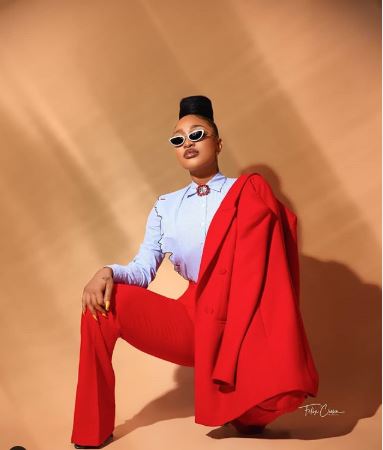 Reacting to this, the beautiful actress wondered what her father was doing when Aliko Dangote was becoming rich.

She also wondered if he just cared about a fine face and forgot about the major thing, money.

Even as she thanked him for his benevolence, she also wished he could stretch out his helping hand through other working foundations like hers. 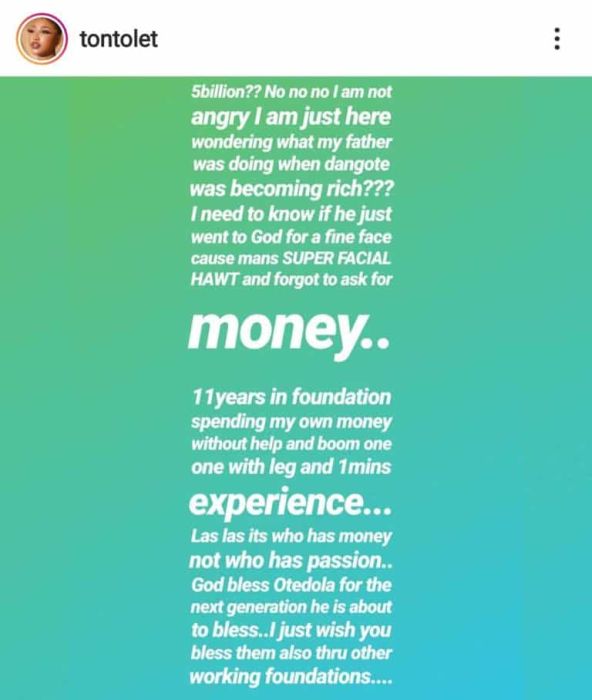 Hope you liked the post “I Wonder What My Father Was Doing When Dangote Was Becoming Rich”- Tonto Dikeh Laments More news visit Vibesofnaija.

JAPA!!! One Month After Being Employed, Man Runs Away With Company’s Money