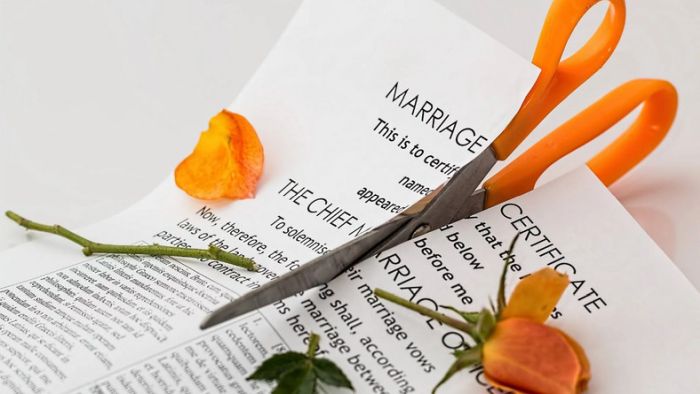 In his judgment, Odunade said that he dissolved the union between the couple because the relationship had been irreparably damaged.

He advised spouses to do everything possible to ensure that there was trust in their relationship so as to enjoy lasting marriage.

Odunade also said that the union was dissolved in the interest of tranquillity and awarded custody of the last child to Monsurat and the first two children to Najim.

The arbitrator ordered the respondent to pay N5,000 as monthly feeding allowance for the last child, in addition to being responsible for her education and other welfare needs.

Earlier, Monsurat, a resident of Amunloko area in Ibadan, said that her husband had for long been threatening her life.

“When the economic situation in our family went bad, I decided to travel abroad in search of greener pasture so as to be able to feed our children, but Najim seemed not to understand.

“I had to put the three children in the custody of my parents before travelling although he forcefully took charge of the children later.

“My lord, there is no more love between Najim and me,’’

The respondent, who consented to the suit, however, denied all the allegations.

He said that his wife was economical with the truth.

Najim, a businessman at Amunloko area, submitted that his wife and her parents were deceitful because of personal gains.

“Monsurat suddenly told me one day that she was travelling to Saudi Arabia in search of greener pasture, but I told her to shelve the plan.

“However, she had concluded the plan with her parents without my knowledge, abandoning me for no tangible reason.

“I also observed that before she left, Monsurat stopped cooking for me.

“Instead, she often prepared food for a married man living in our neighborhood and in fact usually slept with him,” he said.

Tension In Cross River Over Alleged Kidnap Of Three Farmers