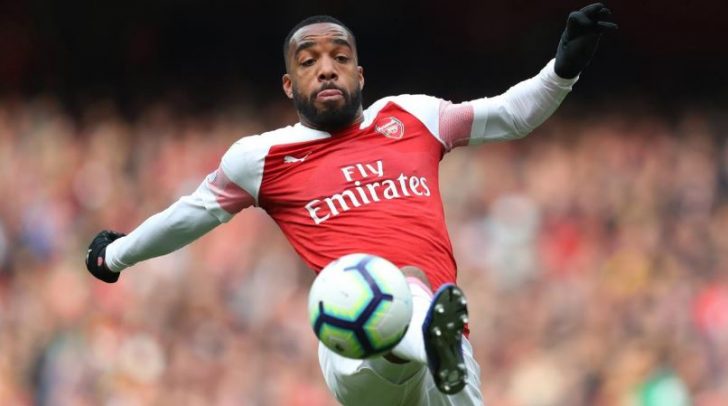 Thierry Henry has said he has always liked Alexandre Lacazette as a number nine.

Lacazette has scored 38 times in 97 Arsenal games but is currently being overlooked by France manager, Didier Deschamps.

He has not featured for Les Bleus, since netting a double against Germany in a friendly in November 2017.

“Didier’s the boss of the national team so I don’t know why he (Lacazette) hasn’t been called.

“All I can tell you is what I see, like I’ve been doing for a little while, for Lyon and Arsenal. He’s a goalscorer but competition is massive in France to play upfront.

“That’s the stuff that’s very difficult for me to talk about because you have to respect the decision of the coach.

“I always liked Lacazette as a No. 9 but the most important thing is that Didier likes him,” Henry told Goal.