Omoyele Sowore the #RevolutionNow convener appeared in Abuja Federal High Court yesterday, December 23, since his re-arrest by the DSS

He looked so stressed and emaciated in the pictures that have surfaced online. The pictures have elicited conversations among people who believe he might be sick.

Sowore has remained defiant in his course to seek justice no matter what.

After his re-arrest, Sowore’s lawyer, Mr Marshal Abubakar filed an ex parte application in the court against the continued detention of Sowore. 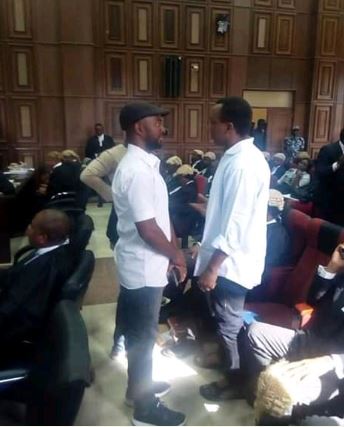 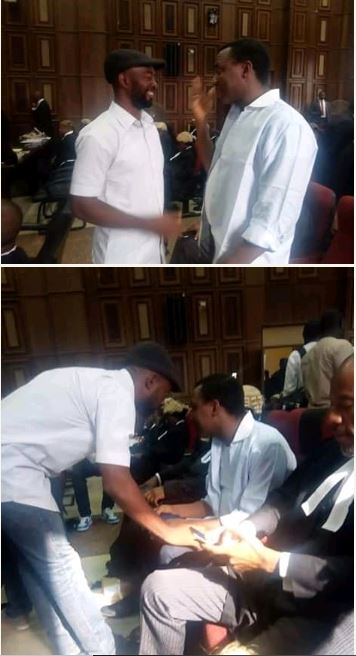 SO SAD!! Pastor Dies While Fasting For 40 Days In Imo State

“You Won’t Be Wealthy By Praying Alone, You Must Work” – Reno Omokri