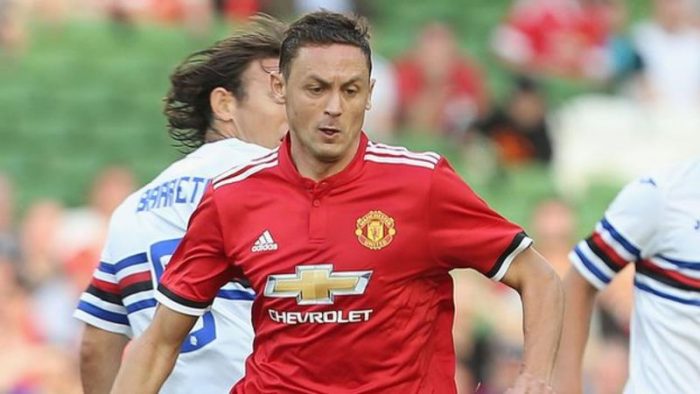 Matic, Baily, Shaw, Dalot, Fosu-Mensah and Tuanzebe have been on the sideline for Ole Gunnar Solskjaer’s side due to injuries.

They all missed their 3-1 victory over Brighton in their last Premier League encounter at Old Trafford some days ago.

According to Metro UK, the six were at Man United’s training ground (Carrington) on Wednesday morning with the rest of their team-mates in a bid to get ready for the Red Devils’ clash against Sheffield United on Sunday.

Man United currently sits in seventh position on the Premier League table with 16 points after 12 games.