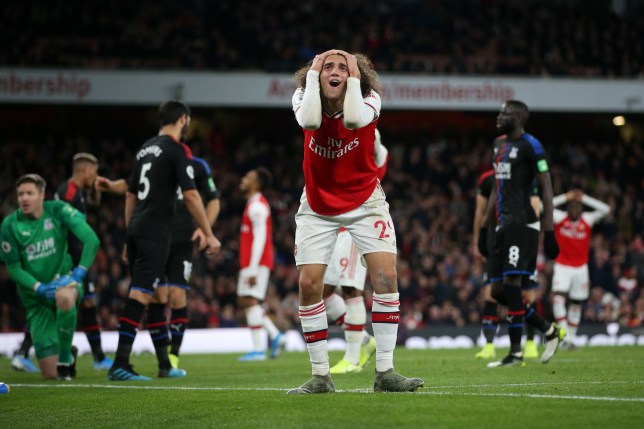 One of these include Arsenal’s disallowed winner against Crystal Palace.

Sokratis saw his late goal awarded by referee Martin Atkinson at the Emirates, only for VAR to rule it out and the game ended 2-2.

At meetings with Premier League managers and shareholders, PGMOL felt that the goal should have stood, as one of four occasions this season when the VAR should not have intervened.

The other VAR mistakes included Everton defender Michael Keane’s slight step on Brighton striker, Aaron Connolly, which was let go by the referee but was overturned and a spot-kick rewarded on review.

Everton went on to lose the game 3-2.

Both were waved away by the on-field referee. Both were overturned by VAR and penalties.