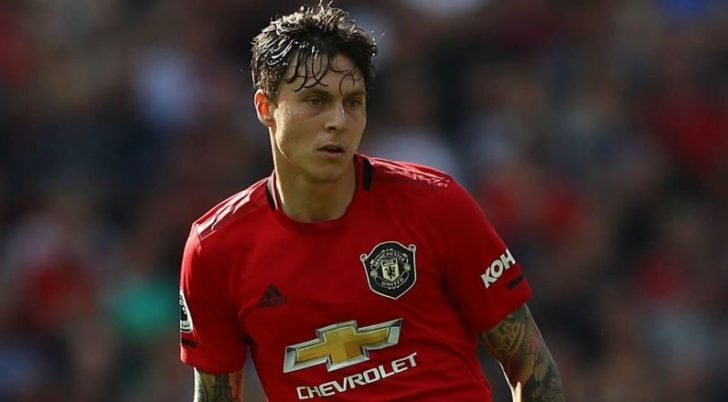 Manchester United defender, Victor Lindelof has said that he missed former Red Devils manager, Jose Mourinho because the Portuguese gaffer gave him the chance to play at Old Trafford.

Mourinho, who was sacked by Man United last December, brought Lindelof to the club two years ago.

“Mourinho is, after all, one of the world’s best coaches and he is supposed to have a job at one of the biggest clubs. I miss him in football,” Lindelof told Aftonbladet.

“He’s a great coach and a great person, whom I owe a great deal. It was he who gave me the chance here, who brought me into everything. I have all the respect in the world for him and appreciate everything he has said and done for me, from scolding to a hug.

“Even if I did not agree, at the time… he has very great charisma, you had great respect for him. He’s won everything. When he says something, you listen,” he added.

Nothing Like Being Married To Your Best Friend- Dbanj’s Wife, Lineo, Says As She Wishes Him A Happy Birthday

You Sabi English Abi? I Challenge You To Make A Complete Sentence Without Using The Letter “A”